The Nagore Boys – Abdul Ghani, Ajah Maideen and Saburmaideen Babha Sabeer – are Sufi devotional singers, from the Nagore dargah in the South Indian state of Tamil Nadu. Their devotional songs are accompanied by trance like, pulsating percussion, and the troupe normally perform at various religious and social events at the shrine, using music as a medium to reach states of religious, and spiritual ecstasy. Karunya Kadaasarae Haja is a devotional song, dedicated to the saint Hazrath Khwaja Garib Nawaz.

https://youtu.be/IRbe-UqeEzU
At a dargah (Islamic shrine) situated in the south-east part of India, the singers sing devotional songs in the Qawwali style, with percussion accompaniment. The lyrics are a mix of the local south Indian language, Tamil and Arabic, while the music style is that of northwestern India. 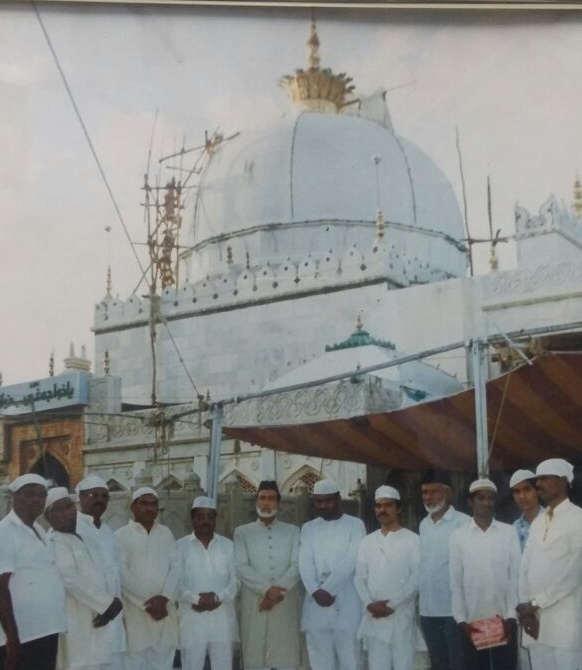