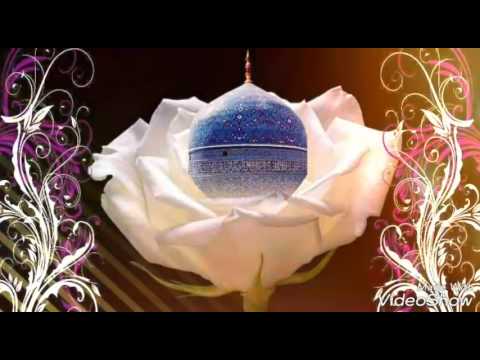 This month Ghyarmee sharif is on:
11th Jumada ul-Awwal 1439H.
This is approx Monday 29th January 2018
(Depending on Lunar date of your country).

On every 11th day of the lunar month Fathia of Ghous Pak (R.A.) is performed at holy Asthana of Hazrat Khwaja Pak (R.A.) this is called Ghyarmee Sharif. Various religious rites are performed, recitation of Quran, Milaad Khwani, Khatme-Quadria, Langar (Feed to poor) etc.
This programme is observed in our home of Ajmer Sharif (Gaddi Nashin & Chief Moallim) as well as at the Chilla of Piran-e-Piron a Hilly towards south of Dargah Khwaja Sahib.

FATHIA (Tribute Prayer) HAZRAT GHOUS-UL- AZAM PIRAN -E- PIR (R.A)
Also known as Saint of all saints.
Lectures on life and teachings of Hazrat Ghaus-UL Azam Piran-e-Pir are delivered and tributes are paid to him at the Dargah of Ajmer Sharif.
Those who attend this function realise its solemnity and sanctity and also the benefit which they receive.
In the evening, in our homes of the Khadim, this Fathia is organised and prayers are offered for the well being of the devotees.

HAZRAT GHOUS-UL- AZAM PIRAN -E- PIR (R.A) are the highest member of the hierarchy of Sufi Saints around whom the world revolves.